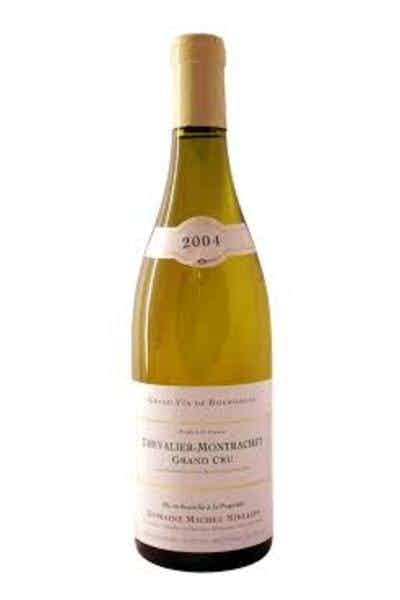 t was a cold, drawn-out winter, some two degrees cooler than the average, though rainfall and sunshine were normal. There was one severe attack of frost on December 22nd, just before Christmas, which caused widespread damage on the upside of the main road from Beaune to Dijon. In many places the road is on higher ground, and the land dips before climbing up towards the premiers crus, thus causing a frost pocket. It is here, just as in 1985, that the damage has been done. Some vines have been killed outright; others managed a late push of vegetation which was either unproductive or far to late to be useful. This, and further depredations later in the season, have led to a crop some 25 percent or more less than the average (which is some 250,000 hectolitres, excluding generics, for the Côte d'Or).