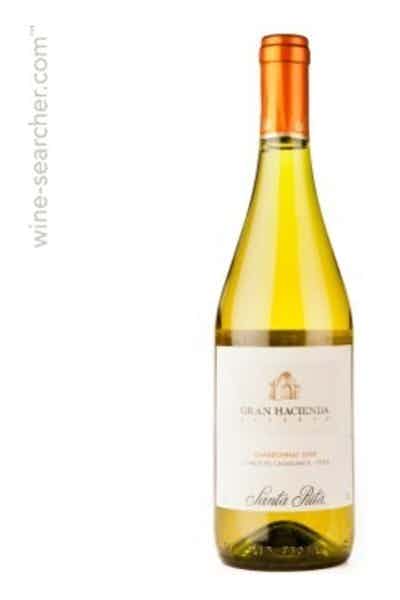 Hacienda Wine Cellars was founded in 1973, in Sonoma Valley, by Frank H. Bartholomew, former President of United Press International and occupied the land where European grape varieties were first commercially planted in America. Count Agoston Haraszthy, a Hungarian nobleman, acknowledged as the “Father of Modern California Viticulture,” collected 100,000 grape cuttings from France, Italy, Germany, and Spain, starting in 1857 the vineyards which surrounded Hacienda and made it a historic landmark. Steven MacRostie joined Hacienda as winemaker in 1974. His first wine, a 1974 Chardonnay, took a gold medal at the Sonoma County Harvest Fair. Fine Sonoma wines and the Hacienda label have been synonymous ever since. In 1992, The Franzia family purchased the rights to the Hacienda label and cased goods inventory. The family markets and distributes the brand on a national basis through Bronco Wine Company. The term, “Clair de Lune,” or moonlight, was first used with Hacienda's Chardonnay by Frank Bartholomew. His love of classical music, especially Claude Debussy's “Clair de Lune,” and the area in Sonoma where Hacienda was located, Valley of the Moon, prompted its use as a proprietary name. In 2014, Hacienda Wine Cellars celebrated the 40th anniversary of its first wine release. From our house to yours, all the best.