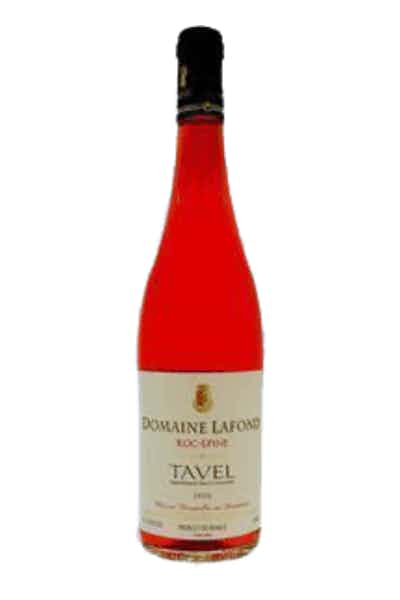 Several important critics have rated this Tavel wine highly: Wine Spectator gave the 2011 vintage a score of 90. This is the top wine from this region with respect to number of awards won: the Concours General Agricole Paris awarded the 2013 vintage Or and the 2009 vintage Gold. This is priced higher than average for wines from Tavel. The price has been stable over the past year. A Red Southern Rhone Blend generally consists of Grenache, Syrah and Mourvedre, in varying proportions, although typically Grenache and Syrah are the dominant partners. There are also a number of other grape varieties that might be used in the Southern Rhone Blend, as southern France's vineyards are filled with obscure local varieties which have not made their way in the world as well as the three aforementioned. Among these less common varieties are what are often referred to as the "four Cs": Carignan, Cinsaut, Clairette and Counoise. Light, fruity Muscardin and peppery, tannic Terret Noir and Vaccarese may also be appear in this loosely defined blend. Given that there are so many possible combinations in these southern French varieties, "Rhone Blend" and its variants have been a useful cover-all term. An unresolved question is whether it is appropriate to use the descriptor for wines from regions that have adopted these varieties. The United States, Chile, South Africa and particularly Australia have all successfully made wines from the core Rhone grape varieties, and the casual nickname GSM has arisen as a result.