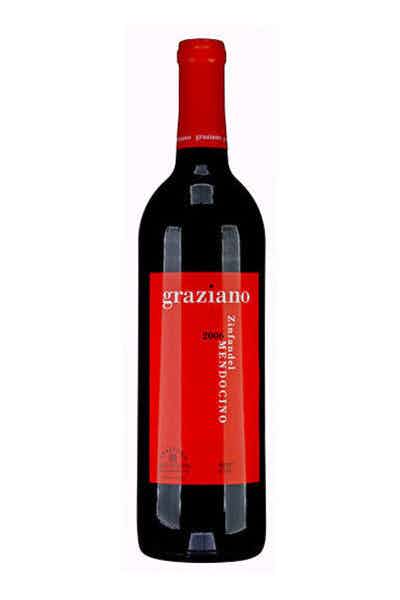 From the rich, red earth The Zinfandels of Mendocino's Redwood Valley owe everything to the unique rust-colored slopes that bear outstandingly bold fruit. It makes perfect sense that some of California's most distinctive Zinfandels come from the Redwood Valley in southern Mendocino County. This is one of the state's most distinctive viticultural enclaves, with a combination of climate and soils — particularly its deposits of the rare, rust-colored Redvine soil — that rightly may be called unique. There's nothing else quite like it, anywhere. Yet for many years these wonderful wines were only on the Zin fanatic's radar, virtually unknown in the mainstream. Redwood Valley was only recently recognized as an American Viticultural Area. It was the first place in Mendocino County to produce commercial wine grapes (in the 1850s), but it has never had more than a few wineries (eight at the moment). Even today, virtually all its crop (mostly Chardonnay) disappears into blends bottled by large North Coast wineries, so wine lovers seldom get a taste of the valley's outstanding viticultural character. However, a staunch corps of Redwood Valley wineries have consistently bottled Zinfandels from the valley's red-dirt slopes. It was largely on the strength of those wines that Redwood Valley finally became an AVA in 1996. Not a moment too soon. Because a characteristic Redwood Valley Zin is among the glories of California winedom, an archetypal expression of region and grape.