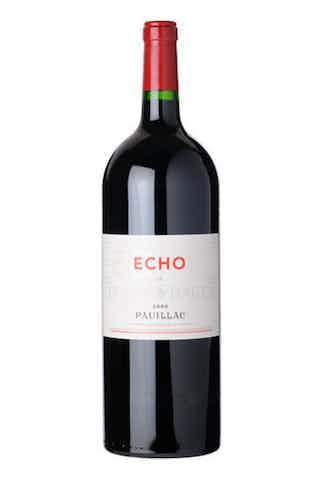 Château Haut-Bages Averous was the name of the former Pauillac estate acquired by André Cazes and was the domaine's second wine from 1976 onwards. It was renamed Echo de Lynch-Bages as of the 2008 vintage in order to affirm its relationship with the Grand Cru Classé.Its name Echo refers to the nymph from Greek mythology who was deprived of speech by Hera as a punishment for distracting her when Zeus wished to consort with beautiful mortals. As such, although Echo de Lynch-Bages is not the first to speak, it shares the first wine's elegance and character.