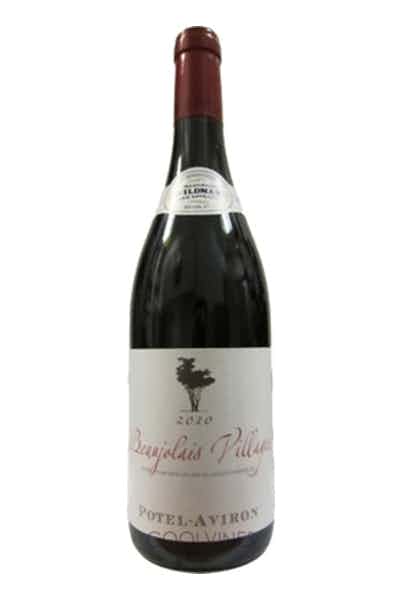 The fruit comes from 50 year-old vines in a lieu-dit named “Les Monthieux,” located in the commune of Lantignie, considered the finest in Beaujolais villages. The wine shows great finesse, elegance and a very “easy drinking” nature, and reminds you why Beaujolais was once so popular. Wine Club Selection May 2013 At Potel-Aviron, Stephane Aviron has adopted an almost radical return to tradition; sustainable viticulture, extremely old vines and classic Burgundian techniques. Potel-Aviron is named after its two founders Nicolas Potel and Stephane Aviron, two young artisans dedicated to the quality of estate grown and authentic wines of Burgundy. By focusing on the Beaujolais village crus, the best sites for unique, expressive wines, and finding old parcels of vines, Aviron creates very expressive, age-worthy wines relying on traditional and new methods, including organic and biodynamic vineyard management. The region of Beaujolais is the southernmost part of the Burgundy department, sitting to the west of the Saone River. While its reputation has been somewhat tarnished by the thin, insipid juice proffered by certain mass producers, it nonetheless produces some of the finest and most enjoyable light-bodied wine in the world. To the north of the region lay the 10 villages that have been granted "Cru" status for the extraordinary Gamay reds they produce each village's wines have clearly unique attributes, ranging from the very pretty and feminine to the intensely structured and earthy. Around these vineyards are the better "Villages" level parcels, which tend to share in the increased structure that northern Beaujolais sandy clay soil over granite provides. To the south, the land flattens out and the soil becomes much softer, producing vines of less concentration. It is this region where much of the for young consumption (if at all) only Beaujolais hail from.