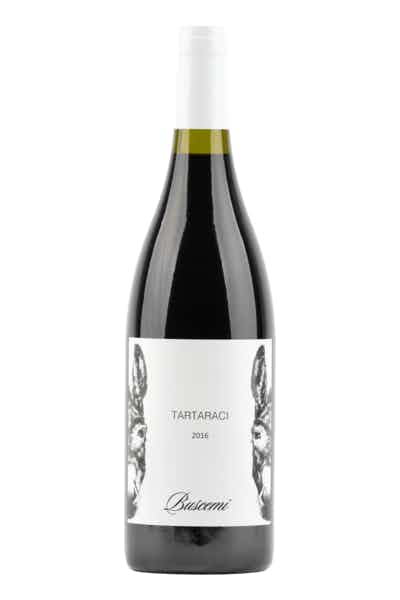 A chemist by profession and intuition, Mirella Buscemi, was born near Siracusa. Inspired initially by her grandparents, who owned vines & made wine, Mirella fell in love with Etna. She owns a property of 3.6 hectares, which includes a single 1.5-hectar vineyard of old vines in the contrada of Tartaraci, near the southern volcanic town of Bronte, Etna. The Tartaraci plot was given to Admiral Horatio Nelson, the former Duke of Bronte, on October 10, 1799 in recognition of his role in defending the island of Sicily from Napoleon Bonaparte and the “dastardly” French who at that time were trying to annex the Bourbon south of Italy. Mirella Buscemi is married to the award-winning northern Etna winemaker, Alberto Graci.