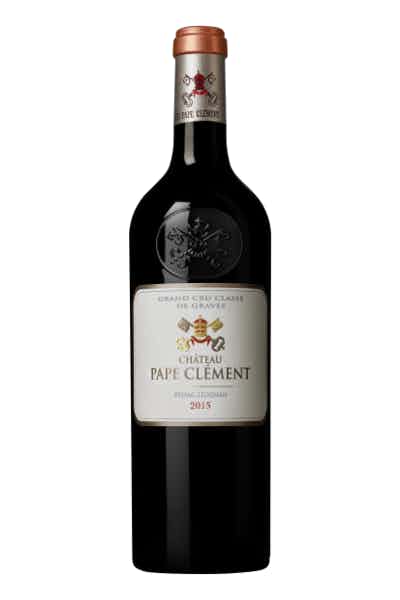 Château Pape Clément is one of the oldest Grands Crus of Bordeaux. His vineyard - the first harvests took place in 1252 - was implemented in the XIIth century by Bertrand de Goth, younger of a noble family from Bordeaux region. Archbishop of Bordeaux, Bertrand de Got became Pope in 1305 under the name of Clement V. This is where the Château inherited its name from and its wine became an icon.