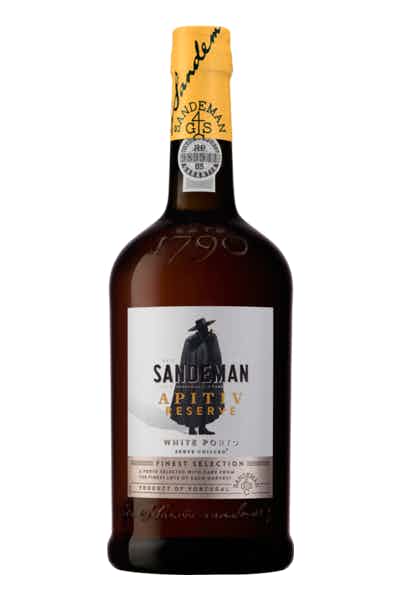 Produced according to the ‘traditional’ Port Wine method, Apitiv Reserve White Port is made with slightly over-ripe grapes picked and de-stemmed by hand, fermented and aged in oak casks. The final blend is made from selected wines for an average of 7 years. Serve slightly chilled, with tonic or in cocktails. Once opened, Apitiv Reserve White Port should be consumed within 8 weeks.