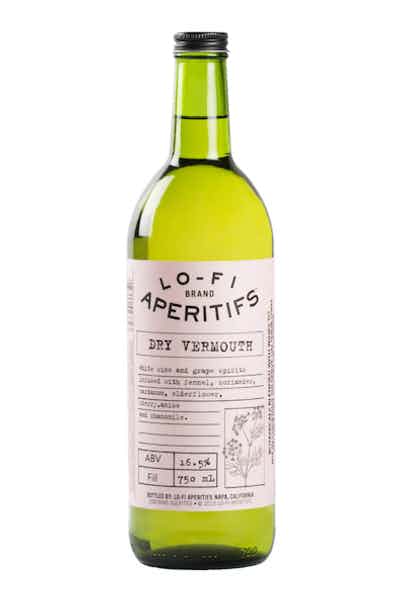 Sweet anise and coriander aromas with citrus fruit and hints of elderflower. Complex spicy flavors on the palate are balanced with the fresh fruit flavors from the Muscat Canelli.

Fortified wines are a category that have had distilled spirits added to them during the winemaking process. These include popular dessert wines such as vermouth, sherry, and port.
Our advice is always "drink it when you want to," but typically PX (Pedro Ximenez) sherry is enjoyed with dessert while oloroso, amontillado, and palo cortado can be served with main dishes.
There are five basic types of fortified wine: sherry, port, vermouth, Madeira, and Marsala. Technically, however, any wine that has had neutral spirits added to it can be classified as a fortified wine.
Standard wine is produced from grapes through fermentation in a standard winemaking process, while fortified wines have had distilled spirits added to them either during winemaking or to the finished product. Fortified wines typically have a higher alcohol content than their unfortified counterparts.
It varies by the wine, but most dessert fortified wines fall into the 15-24% ABV range, while unfortified wines have a typical average ABV of 11-16%.
Enter a delivery address