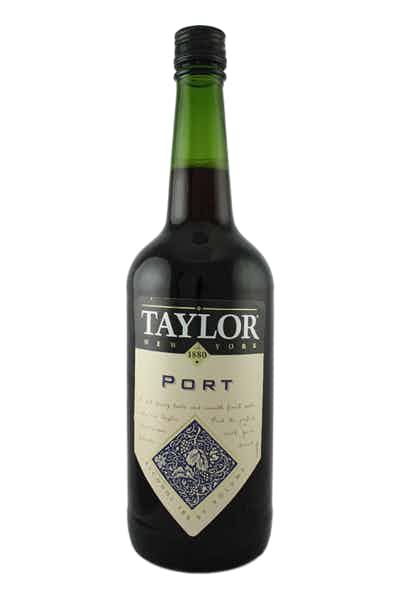 A rich, fruity taste and smooth finish that is excellent with dessert. It is a moderately sweet, ruby red port and is perfect for evening sipping.