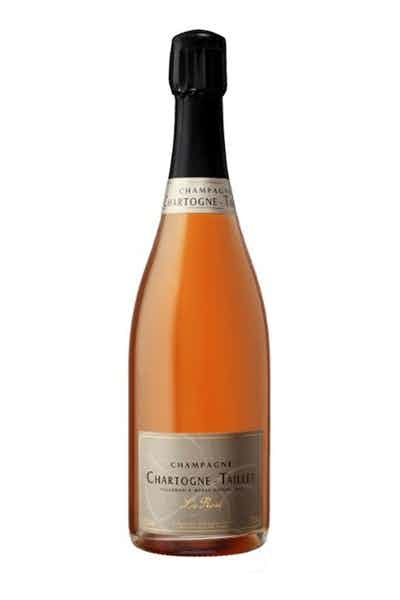 The vineyards of Merfy, seven kilometers north of Reims, lie on the southern slopes of the Massif de Saint-Thierry in the Montagne de Reims. These slopes were planted shortly after the arrival of the Romans and monks of the neighboring Abbey of Saint-Thierry expanded the vineyards in the 7th century. By the 9th century, the vines surrounding the abbey represented the single largest concentration of vines in Champagne and the wines from Merfy earned a great reputation and found their way to the Royal table. With Chartogne-Taillet one appreciates the significance of terroir. Theirs is an example of just how wonderful wines can be simply because of how talented and conscientious they are. Their land, while good (Merfy is “84%” on the Echelle de Crus) is not aristocratic, and I’m certain if we could transplant them to, say, Aÿ or Mesnil they’d promptly take their place among the elite.