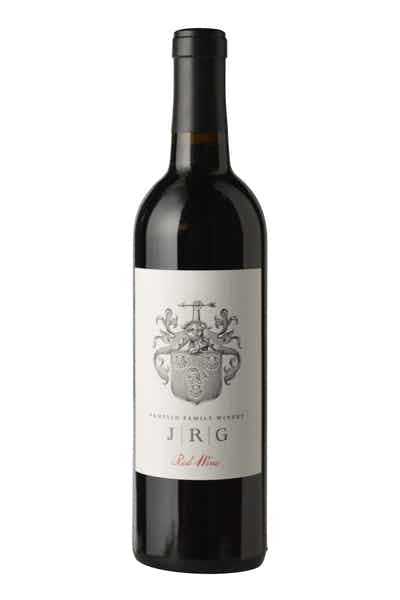 Hot, hotter….hottest. This sums up the last three vintages – 2013, 2014 and 2015. 2015 was so hot from June to August that vine development was slowed down. Once temperatures get into the mid-nineties and higher (40 days from June through August!), grapevines close their stomata to conserve moisture. This is in essence an off switch. Growers left more canopy to protect fruit from sunburn and more crop to slow ripening. This compensated for the early start allowing similar pick dates to 2013 and 2014. A beautiful September (only two days over 90F) also saved our bacon just like in 2013 and 2014. The 2015’s drink more like the 2012’s combined with the 2010’s than other hot vintages like 2009 or 2013. The Cabernet Sauvignon has tremendous focus, energy and length. The tannins are fine grained and chewy. A combination of later ripening clones 4 and 6 from Scooteney Flats and clone 8 from Elephant Mountain create tension in the blend. It will need time to develop and put on weight.