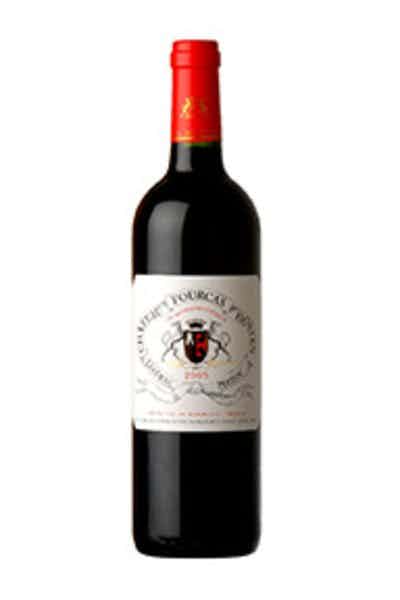 Despite less than ideal climatic conditions, featuring storms which threatened an otherwise perfect year, most parts of California had an excellent year for viticulture. Chardonnays and Sauvignon Blancs were picked at optimum ripeness, and Californian white wine was just about as good as it could be. Surprises and overcoming difficulties summed up much of the United States' wine industry in 2009, and many of the results from Oregon, Washington State and all over California speak for themselves, with the flagship Cabernet Sauvignon grapes having developed healthy, thick skins and thus plenty of character and distinction. Elsewhere in the New World, South Africa had a very good year in 2009, and wineries across the cape of the African continent are proclaiming it a truly great vintage. In most of Europe, fine weather and punctual ripening periods produced some excellent wines, with many of the best coming out of France's Bordeaux and the surrounding regions. Merlot had an exceptionally good year in France, and wineries are proclaiming that the 2009 Merlot harvest was one of the best in living memory. Indeed, across most of France, ripening was relatively even, and red wine grapes such as Cabernet Franc, Syrah and others were reportedly highly characterful, with plenty of the required tannin levels with which to make high quality wines. Italy, too, had a very good 2009. Piedmont reported extremely favorable conditions throughout 2009, and their signature Nebbiolo grapes were more or less perfect when harvested, having benefited from the slight drop in temperature at the end of their ripening period. Veneto, too, had an enviable year, producing superb Pinot Grigio and Chardonnay wines in 2009.