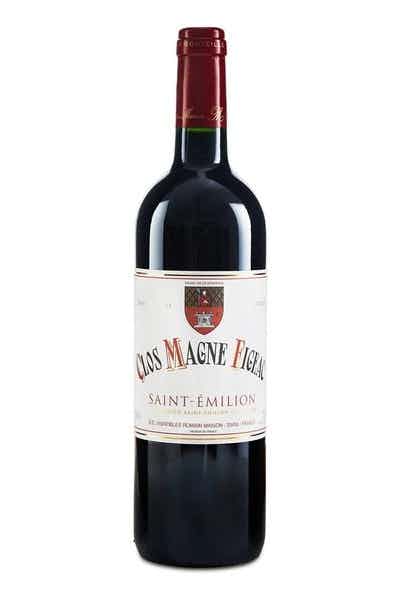 Juicy and powerful, the wine is excellent when young to enjoy the full power and fruits, and can be cellared for a few years to discover its complexity and intense aromas. 78% Merlot, 22% Cabernet Franc At the end of the 19th century, François Maison, who originally came from the Correze region in France, started to work in the wine business and settled in Saint Sulpice et Cameyrac in Gironde. He developped a private customer distribution in Northern France and Belgium. At the beginning of the 20th century, his son Romain joined him to run the property and founded the Romain Maison Vineyards. They purchased various estates and started heir own production. Clos Magne Figeac was created during the division of the 200-hectare Domaine de Figeac at the end of the 18th century, which until that time had been in the hands of the same family for 500 years. Situated on the prestigious Saint Emilion plateau between Pomerol and the historic village of Saint Emilion, it takes some of the best qualities of both appellations.