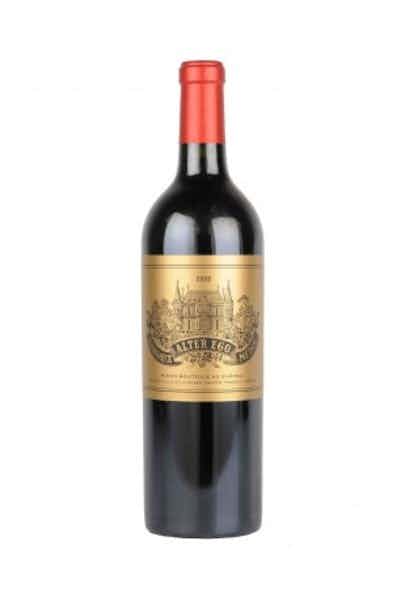 Winter 2013 will remain in the memories of our vineyard craftsmen as one of the dampest of the last few years, significantly complicating their work conditions. Average temperatures between April 1 and May 31 were the lowest of the decade. Early in the season, our observations showed a delay of about ten days when compared to the 2012 vintage, which was already considered late. In the month of May, the rainy conditions caused an important amount of coulure in our older Merlots, also affecting the Cabernet Sauvignons. The risk of mildew was, as it had been in 2012, particularly fierce. Summer weather was then more favorable to us. The month of July was the hottest of the past fourteen years, without being marked by a heat wave. The development of the vines remained stalled on a late growth-cycle and we expected to begin harvesting in early October. But the month of September held an unpleasant surprise for us: rain, humidity and warm temperatures were our daily due. Dealing with the pressure of botrytis became the determining factor for planning harvest. We began harvesting on Friday, September 27, with a few of the young Merlots. The next day we increased our pace and, on Sunday, September 29, we harvested 10 hectares in one single day. The Merlots, so important to the identity of our wines, were picked in time and showed a level of phenolic and aromatic maturity that surpassed our expectations. We continued harvesting at a lively pace with the Petit Verdots and the Cabernet Sauvignons. The concentration of sugar was somewhat inferior to that of the Merlots, but the aromatic palettes were clean and precise, showing no vegetative odors. This confirmed the admirable reaction of the estate’s terroir in such difficult weather conditions, reflecting also the positive influence of the lovely month of July. During winemaking, the must was handled with care to avoid the extraction of any potentially rustic tannins. We were able to carefully preserve the silky and velvety identity of the estate’s wines. To find the right expression of this difficult vintage, we held many different tasting sessions, each leading to numerous debates. Finally, only a third of the total production was retained for the final blend of Château Palmer. Harvest dates: from 09/27/2013 to 10/11/2013 Blend Cabernet Sauvignon: 51% Merlot: 49%