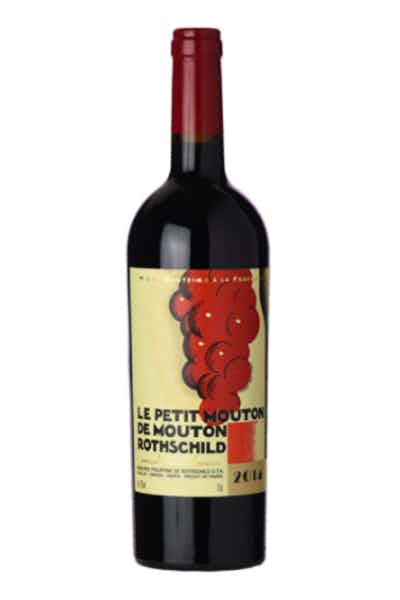 2014 will be remembered as a year of contrasts. Spring arrived in due course after a typical Bordeaux winter, though April was much sunnier and drier than the average. A wet and cool May was followed by a spell of bright and sunny weather, despite some highly localised heavy rainfall, mainly due to storms on 22 and 23 June. The weather in summer was very changeable. July was generally fine and slightly warmer than the average, whereas August was quite a lot cooler and much less sunny, though drier, than normal. With the end of August came one of the longest and most exceptional Indian summers in winegrowing memory, bringing a succession of hot, sunny and dry days which lasted until the end of October. Warm weather in April encouraged early budbreak, especially for the Merlot, while the extraordinary late season enabled the grapes to reach perfect maturity, retaining all the fruit flavours and favouring phenolic compounds. The harvest took place in ideal conditions, leaving plenty of time to pick the grapes at optimum maturity.