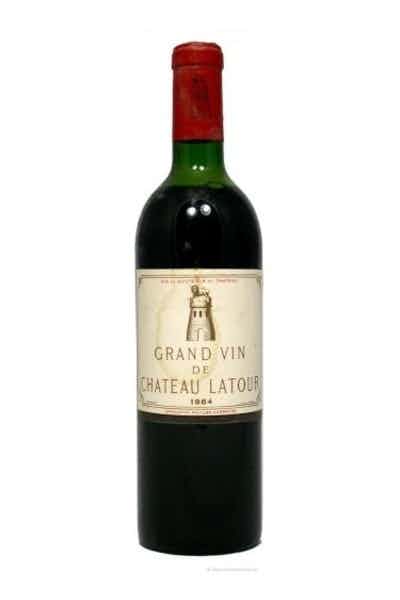 Château Latour’s long and noble history is summarized graphically on every bottle. The label shows the domaine’s famous tower, a symbol of the château's importance to regional politics and defense as early as the 14th century. And as one of the original four First Growth Bordeaux, the estate has become even more significant in the last 200 years as the producer of one of the world’s most legendary wines. Robert M. Parker Jr. has noted that the wine produced at Château Latour “has been an impeccable model of consistent excellence in great, mediocre and poor vintages.” After passing to British ownership from 1963 to 1993, the château was purchased in 1993 by Francois Pinault, one of France’s most successful businessmen and entrepreneurs. Vineyards total 163 acres, with 75% planted to Cabernet Sauvignon, 4% to Cabernet Franc, 20% to Merlot, and 1% Petit Verdot. The average age of the vines is 60 years. The chateau produces 180,000 bottles of Château Latour annually.