Whiskey 101: Your guide to whiskey, scotch, bourbon and rye whiskey

We're not positive if we have Don Draper to thank for this, but whiskey has definitely seen a resurgence in popularity over the past few years. But despite its revival (or perhaps because of it), there are a lot of whiskey related questions. Questions like
– What is whisky vs. whiskey?
– What the heck is a rye?
– Why is Chris Stapelton singing at me about Tennessee whiskey?
– Is Scotch not whiskey?
– Has life as I've known it been a lie?

We can't speak for Chris (nor can we help you with that last question), but we can drop some knowledge from the world of whiskey. So, if you're looking to up your whiskey game before you stress order a “single malt" at the bar again, follow along. Whiskey is a general term for a distilled spirit made from a mash of fermented grains. A “mash of fermented grains", fyi, is a mix of corn, wheat or rye and malted barley that are heated together with water. The proportions of each ingredient will change up the taste of your whiskey, and even what you call it sometimes. The mash then ferments, which basically means that the sugars from the mash get broken down by yeast to create alcohol and carbon dioxide. Everything then gets distilled, which separates the alcohol from the water to boil some of the alcohol out.

Whiskey is (almost) always aged in barrels. From an aging standpoint, the exception is moonshine (also known as “White Lightning" because why not?). When it's bottled, whiskey has to be at least 40% ABV (alcohol by volume). And voila, whiskey.

PS: if you're curious why some whiskeys are spelled with an 'e,' and some are not, it's based on their origin. In the United States and Ireland, whiskey is spelled with the letter 'e' included. In Japan, Canada, and Scotland, whisky is identified without it.

What's the history of whiskey?

Whiskey has a veeeery long history. It originated in Scotland and Ireland over 1,000 years ago, after traveling monks brought distillation to the area. Because Scottish and Irish monasteries didn't have vineyards – and by association, grapes – wine wasn't an option. So they began fermenting grain mash, which created the first of modern day whisky. Hundreds of years later (we're still talking a very long time ago), it was all over Scotland, but now being distilled independently.

When colonists came to America, they brought distilling with them and the beginnings of modern day American whiskey. As time continued, Americans began seeing whiskey's value, so much so that it was used as a currency in the Revolutionary War. After the war, a tax was put on whiskey to help recover the debt. This turned into what is popularly known as the “whiskey tax," which began the “Whiskey Rebellion."

Over the next 100 years, whiskey as we know it began to be made. A small town grocer who you may know, John Walker, began distilling and distributing his brand. The process of sour mashing became a thing, leading to the creation of bourbon and the beginning and end of prohibition. To say that this stiff drink has seen it all is the understatement of the century, er, centuries.

What are the types of whiskey?

Like we said, there are a lot of different types of whiskey. But for the sake of brevity, let's talk about the main contenders: Irish whiskey, Canadian Whisky, Scotch, Bourbon and Rye.

What is Irish whiskey?

Called the father of all whiskey (sorry, bourbs), Irish whiskey must be produced in, you guessed it, Ireland. It's usually made from unmalted barley and other grains in a copper pot still and aged for at least three years. Irish whiskey is mostly triple distilled, which makes it have a lighter, smoother flavor. A couple notable Irish Whiskeys are Jameson and Tullamore D.E.W. 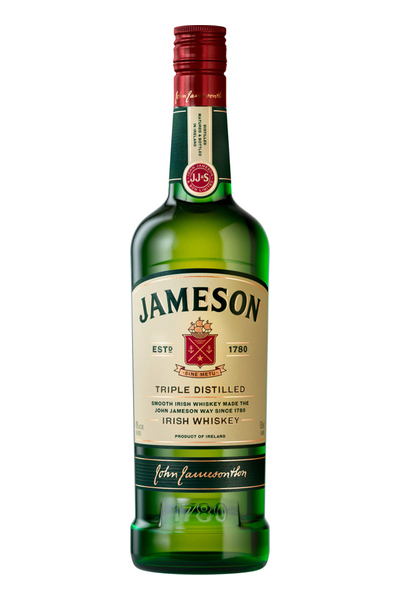 What is Canadian whisky?

What's the difference between American whiskey and Canadian whisky? Besides the spelling, Canadian whisky has a lot less requirements. Canadian whisky has to be mashed and distilled in Canada. Like Scotch or Irish whiskey, it also has to be aged for at least three years in Canada in wooden barrels, 700 liters or less. Because alcohol content may exceed 90%, it's allowed to add caramel coloring and artificial flavoring to make it more drinkable. And boom. There you have it. Canadian whisky. 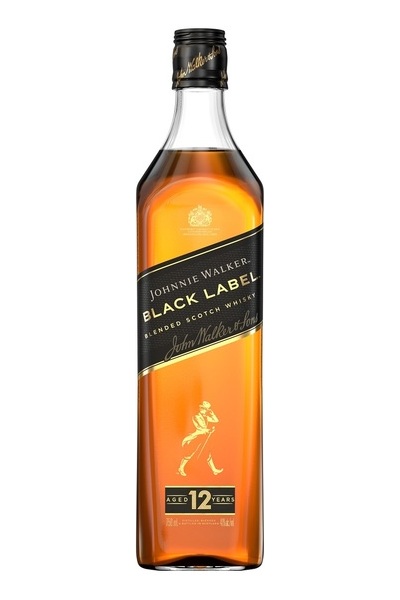 What is Scotch whisky?

Out of all the whiskies in the world, Scotch is definitely the most famous. This fermented grain mash is made in Scotland and is produced from barley. Unlike Irish whiskey, which generally uses an array of different grains, Scotch whisky almost always sticks to malted barley, making for a (usually) more expensive product.

Scotch whisky is generally twice distilled (unlike Irish whiskey, which undergoes three distillations, making for a lighter product) and is aged in oak barrels for at least three years. A distinct characteristic of Scotch whisky is its renowned smoky character; this comes from the use of peat during the drying process of the barley. Peat is a unique form of decomposed vegetation found in Scotland's bogs, used to heat fire in the drying process, adding a signature smoky touch. Popular brands include Macallan, Laphroaig and of course, the various colored varieties of Johnnie Walker.

What is Bourbon whiskey?

When it comes to domestic spirits, Bourbon is just about as all-American as it gets. This blended grain whiskey is required to be made from at least 51% corn. For whiskey to be called Bourbon, it must be made in America, not just Bourbon county, as some may think. However, over 90% of the country's Bourbon is indeed made in Kentucky. Bourbon is aged in new charred oak barrels and has no minimum aging requirements, though “straight bourbon" must age for at least two years. Many times, a process called 'sour mashing' is used, which means that that already fermenting, older mash is added to a new batch. Because of its aging in new American oak, Bourbon's flavor profile tends to be soft and creamy, with strong flavors of vanilla and caramel. Think about that California Cabernet aged in new oak, brimming with those cinnamony, baking spice flavors. Yup, that's the same sensation that new oak is going to bring to whiskey. Popular Bourbon brands include Jim Beam, Bulleit, and Four Roses. Have more questions about Bourbon? Check this out.

Fun whiskey fact: Bourbon officially got its name in 1840 when a distiller named Jacob Spears labeled his product “Bourbon Whiskey" because it was produced in Old Bourbon County.

What is Rye whiskey?

Rye is a bit of a whiskey/whisky beast, in the sense that Canadian Rye and American Rye have two entirely different sets of standards. For Canadian Rye, the whisky (no 'e' in this one) actually doesn't need to be rye dominant at all. Oddly enough, many Canadian Ryes actually have a higher corn than rye percentage in their bottles. The only requirement for Canadian Rye is that rye must exist somewhere within the blend. In America, these rules are entirely different. American rye whiskey must have a mash bill of at least 51% rye, with corn, barley and other ingredients allowed to round out the rest of the blend.

Just like rye's cousin, Bourbon, rye must be aged in charred new oak barrels, and to be labeled “straight," must be aged for at least two years. Rye whiskeys tend to be rougher and spicier, because rye is a heartier grain than barley or corn. For a while, 100% rye whiskeys were nearly impossible to find, though the trend is becoming more common amongst distillers. The most well-known brand for 100% rye Whiskey is WhistlePig. 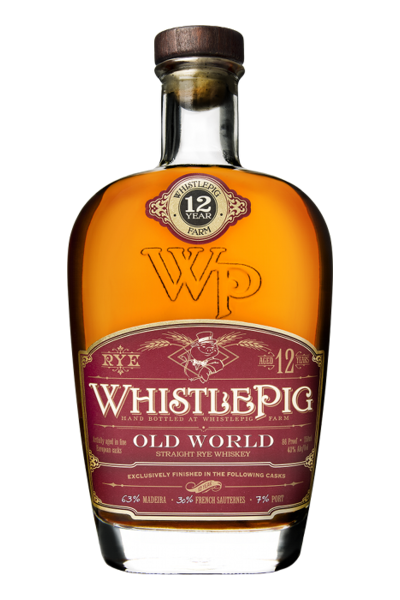 How do you taste whiskey? Because of the three various grains, aging vessels and production regulations, each whiskey/whisky is distinct and identifiable once you've gotten to know them. The easiest way to identify Scotch, Bourbon, and Rye is by smoke, vanilla, and spice. The best way to practice is to smell and taste the difference for yourself.

Here's what we suggest. Grab a bottle of each (we advise buying smaller bottles until you know your whiskey preferences) and pour into three separate tumblers. Begin to smell it. Whiskey connoisseurs like to call this “nosing." Nosing does not typically mean to dip your nose in your glass, but we're not going to tell you how to live your life. Start taking light whiffs from each tumbler, really focusing on the different aromas within the three. Remember: always smell with your whiskey/whisky with your mouth slightly open; you'll actually begin to taste what you're smelling without ever having the whiskey/whisky touch your tongue. More likely than not, you'll be able to identify which whiskey/whisky is which, instantly.

Then, what we all came here for: actually tasting. Try to identify the vanilla of the bourbon or the spice in rye whiskey. And if you find that your whiskey/whisky is too strong when served neat (that is, on its own), add a touch of water or small rock (ice chip) to dilute the beverage.