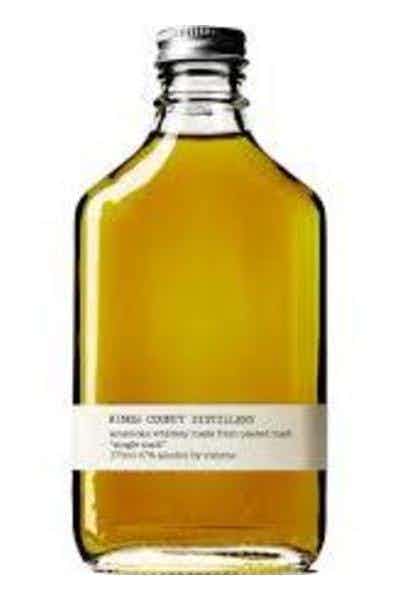 What is Peated Bourbon? It’s bourbon whiskey that conforms to the American requirements for bourbon but is made with malted barley that has been exposed to peat smoke, a practice more common in Scotch whiskies—the malt we use for the peated bourbon was even grown and kilned in Scotland. So it’s a hybrid whiskey of the two traditions, flavorful and robust from having aged in a new barrel, with an added light smoky finish reminiscent of single-malt. If scotch and bourbon had a baby, this is what it would taste like. As far as we can tell, ours was the world’s first-ever peated bourbon and will appeal to the adventurous whiskey traveler who has tried everything.