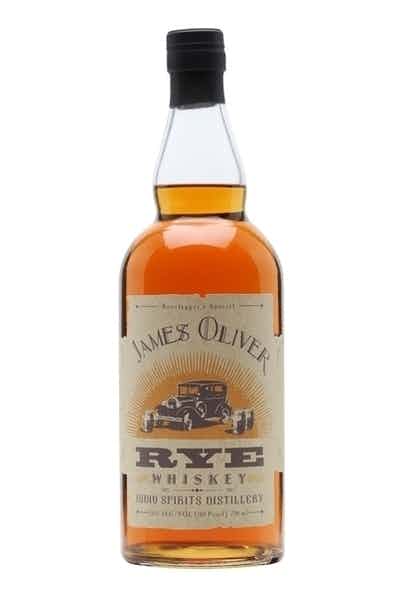 Prior to Prohibition, rye whiskey was the staple ingredient of classic cocktails such as the Old Fashioned, the Manhattan and the Whiskey Sour. Spicer and more robust than malt whisky, rye was so popular that George Washington distilled it at his estate in Mount Vernon. As distilleries across the country were forced to close their doors due to Prohibition, however, bootleggers began distilling gin instead of rye, and for good reason "“ gin didn't require aging under the watchful eye of a master distiller and its true flavors could be hidden behind a mask of botanicals. As Americans grew accustomed to gin, rye whiskey became an anachronism. Nearly a century after Prohibition, the preferred whiskey of the saloon era is experiencing a resurgence. By law, rye whiskey must be made from a mash of at least 51% rye. Rye that has been aged in charred, new oak barrels for at least two years earns the title straight rye whiskey.