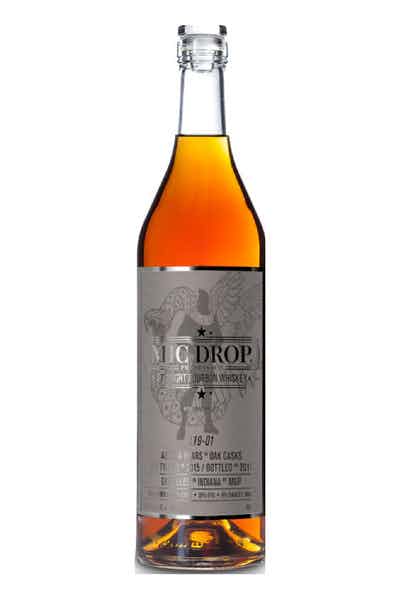 Mic.Drop. 8-year's success was a total surprise. Yes, we thought it tasted and looked good but we had zero expectations as to how it would be received or sell. PM’s NY distribution arm had zero bourbons to sell in the state and the team got tired of responding negatively to our customers’ inquiry “y’all have any American whiskey?” Being rather inexperienced in the bourbon game and used to selling brandy, which moves wayyyy slower than bourbon, we proceeded to overcommit, saying “yes sure” to any customer asking to purchase 5, 10 or 20 cs, thinking “we have plenty in inventory, no prob.” We didn’t. Each one of us placing order after order, not realizing the entire team was doing the same. We learned the hard way when it was time to call customers and apologize for saying “yes” to hundreds of cases more than we actually had in stock. When the opportunity came to bottle the single cask of Mic.Drop 2.0, we priced the 13-year significantly higher thinking that these 100+ bottles would allow us to buy more single cask brandies. We also thought it would help make sure Mic.Drop 2.0 would not end up on the secondary market for mad prices after seeing the first Mic.Drop was on the grey market selling for $600 or more. This second release sold in a matter of hours. Prices on the grey market soared. Three digits.