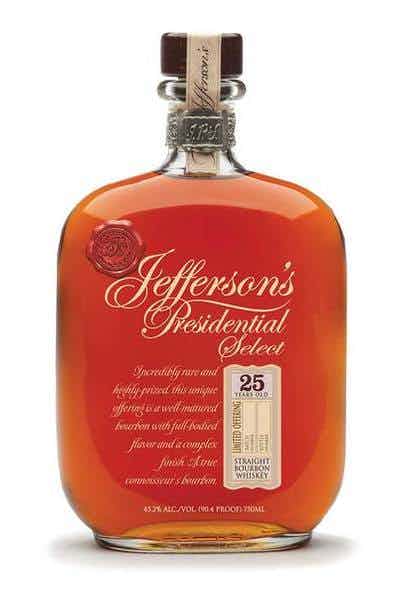 Bourbon is a style of corn-based, barrel-aged whiskey that originated in the southern United States. The vast majority of Bourbon is made in Kentucky, which remains its spiritual home. Other states produce Bourbon however, particularly Kentucky's neighbor Tennessee. Under the North American Free Trade Agreement of 1994, Tennessee whiskey can be classified as Bourbon, although a number of well-known Tennessee whiskey producers opt not to use the term. Other states which produce Bourbon include New York, Virginia, Illinois, Colorado and Massachusetts.