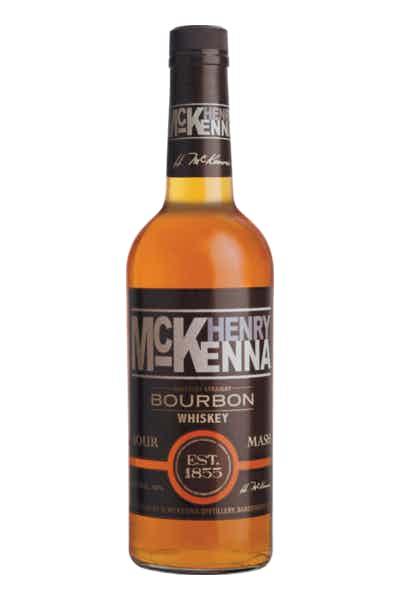 Heaven Hill Distilleries, Inc., the nation’s largest independently owned and operated distilled spirits producer and the world’s second largest holder of aging Bourbon, announced the launch of new packaging for both Henry McKenna Bourbon and Henry McKenna Bottled-In-Bond Single Barrel Bourbon. The graphically bolder and more modern looking label updates are occurring as Heaven Hill expands distribution of both bottlings. Henry McKenna is named for an Irish distiller who is considered one of the founding fathers of bourbon. McKenna was one of the first people to age whiskey in new, charred American oak barrels. Made since 1885, this bourbon has the distinction of being called "Kentucky's First Table Whiskey."