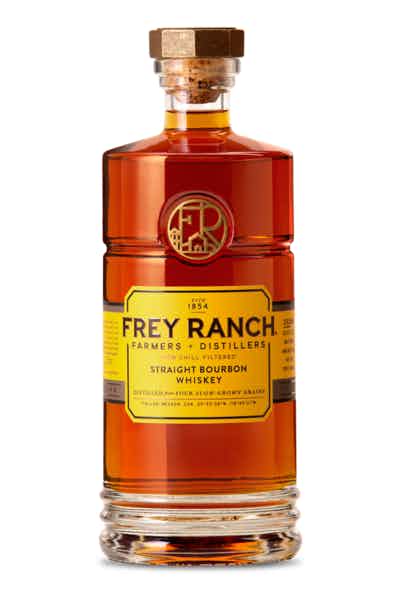 "My journey starts with the love of growing grains in a sustainable way here on the ranch – over 2,000 acres in the Sierra Nevada Watershed. Every time I step onto the land I can feel the generations before me. I’ve tilled the soil, planted the seed, and grown the grains specifically for making a bourbon unlike any other – born from 165 years of our family farming tradition every single aspect of this whiskey was crafted on Frey Ranch."