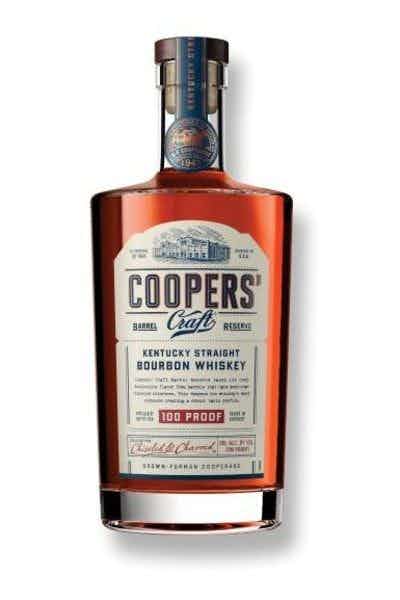 Crafting great bourbon starts with the barrel. Half of a whiskey's flavor and all of its color comes from the barrel. At Coopers' Craft, we raise our own barrels by hand, then toast and char them to bring out the unique characteristics of our bourbon. Barrel Reserve 100 Proof is aged in a unique chiseled and charred American White Oak barrel that deepens the whiskey's wood exposure, creating a robust and complex taste profile.