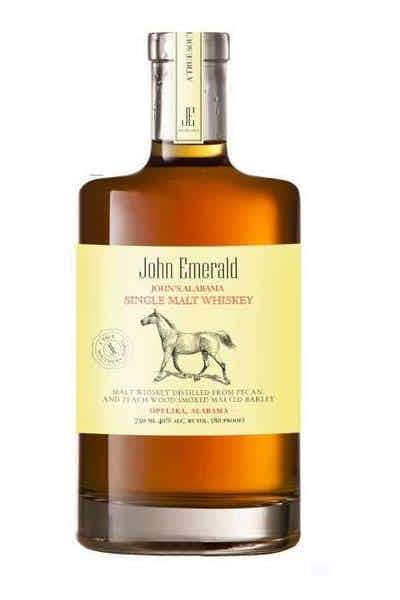 It’s not Scotch and it’s not Bourbon. So what is it? Well, the Federal Government says it is a “Malt Whisky” and defines it as follows: “Whisky produced at not exceeding 80% alcohol by volume (160 proof) from a fermented mash of not less than 51 percent malted barley and stored at not more than 62.5% alcohol by volume (125 proof) in charred new oak containers.” What’s the difference between Whisky and Whiskey? Answer: Absolutely nothing. The grammar police would say Whisky is of Scottish origin and Whiskey with an “e” is of Irish or American origin. So we use whiskey with an “e” even though our family hailed from Scotland a long, long time ago and that would technically mean everything we create is of Scottish origin. But, as our revolutionary forefathers figured out we are American’s and more precisely we and Alabama Americans. So our whiskey holds the “e”. Throughout our recipe development we strive to use as much American and Alabama products as possible. With that in mind we made our first test batch of whiskey with American distillers malted barley. I can report that we now have 5 cases of the most God awful whiskey ever made. You see, the variety of American distillers malted barley we used was never designed to stand alone as it was specifically grown to be an adjunct to corn based whiskey providing the enzyme activity of converting starch to sugar. With our head first jump into malt whiskey our palettes quickly convinced us a search for a better distiller’s malted barley was needed. Ironically we found the best malt for John’s Alabama Single Malt in Ireland. I guess that further justifies the “e”. So with our barley found, we began making whiskey. Just throwing malted barley in the mash tun (the vessel where starch in the grain is converted to sugar) was not going to be good enough. We needed a Southern flavor. To that end we began smoking a portion of our grain recipe with Peach and Pecan wood. Not a whole lot different than you smoking a rack of baby back ribs in you backyard.