Cîroc, pronounced like “sur-raak,” is a luxury, albeit moderately priced brand of French vodka. A 750mL bottle will cost you between $30 and $40, which is in line with similarly chic competitors. Cîroc’s slightly elevated price point is largely due to its ingredient list and celebrity-studded marketing strategy (the legendary Sean "Diddy" Combs is a member of the Cîroc team). Cîroc vodka is made from French Mauzac Blanc grapes instead of more traditional vodka bases like potatoes or wheat; its unique recipe gives Cîroc a different, citrusy and slightly sweeter flavor.
Cîroc is considered a high-end spirit. Cîroc’s inventor, Jean-Sebastien Robicquet, is actually a winemaker by trade, so it’s not surprising that Cîroc is uniquely made with French Mauzac Blanc grapes. Cîroc’s foundation is a wine, which is then distilled five times using a combination of column stills and an old-school copper pot method. Once you consider the quality ingredient list, the artisanal distillation process, and throw in the brand’s many celebrity spokespeople, you can easily see how Cîroc has earned its place in the market as a high-end vodka.
Because Cîroc starts its life as a wine, the final product has a slightly sweeter taste, lending well to a variety of vodka flavors; in fact, in addition to the original product, Cîroc makes eight flavored options: mango, apple, pineapple, red berry, coconut, peach, passion, and summer citrus (plus a limited edition selection of white grape, summer watermelon, and pomegranate). With all of these options, it’s tough to decide which one is best, although the watermelon, peach, and white grape flavors often top the ranking lists. With Drizly, you can quickly discover which flavors are in stock at your local liquor stores so you can decide which one you prefer.
Because Cîroc is synonymous with luxury, you’ll make an impact if you bring a bottle to your next cocktail party. You can typically find a bottle for under $40, but it’s still a pricier choice compared to other popular vodka brands — maybe save the bottle of Cîroc for a milestone birthday gift or for a party host you’re hoping to impress. To really upgrade your gift, why not add a few extra party-worthy items to your Drizly order (maybe some triple sec, lemon juice, and simple syrup to shake up a lemon drop martini)?

Unlike most vodkas, which are made from grain, CÎROC Ultra-Premium Vodka is distilled from fine French grapes, a process inspired by over a century of wine-making expertise and craftsmanship. It is the fine French grapes and the fifth distillation at the historic Distillerie de Chevanceaux in the South of France that give CÎROC Ultra-Premium Vodka a distinctive flavor with an exceptionally fresh, citrus taste. 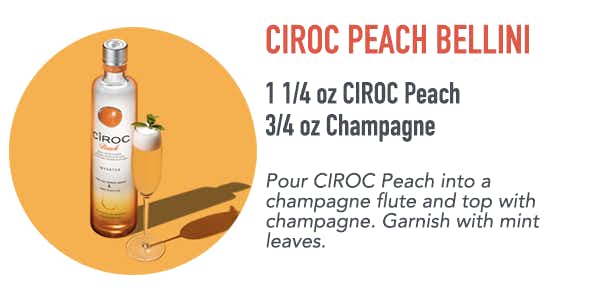 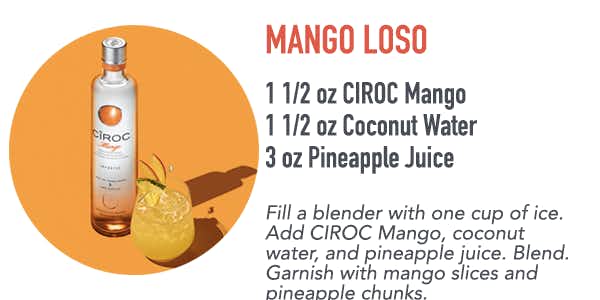 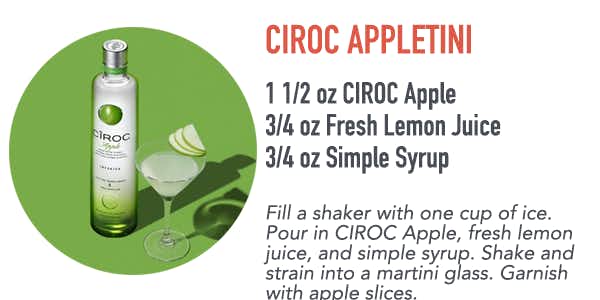