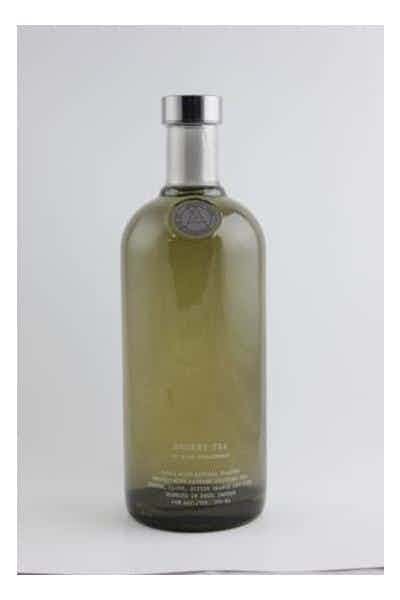 Two years and 2500 samples it took British barkeeper royalty Nick Strangeway - who was exclusively hired for this project by Absolut Vodka - to come up with three creations which he gave his seal of approval. One of them is Absolut Craft Smokey Tea Vodka. Originally intended to be an exclusive edition for barkeepers around the globe, we are very proud to make this prime example of a flavoured vodka available to everyone now. Absolut Craft Smokey Tea Vodka is as smoky as its colour while retaining the crystal clear character that has made Absolut Vodka's products world famous. An experience for the roof of your mouth as well as your eyes. The vodka is held in Absolut Vodka's classical and timeless design, which has always been connotated with this brand. The exotical colouration however makes it even more of an eye-catcher than the already graceful original Absolut Vodka. A vodka as special as the occasions it should be enjoyed to. Of course Absolut Craft Smokey Tea Vodka is a limited edition. We thus recommend you to purchase it in a timely fashion in order to be able to partake in this event.