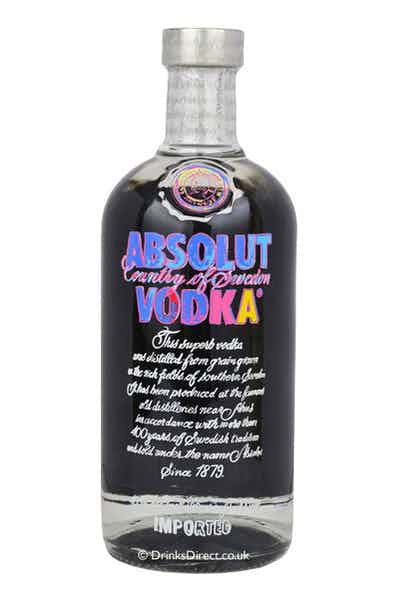 Absolut is proud to present its iconic bottle in its most renowned form to date. The Andy Warhol Edition transforms Andy Warhol’s original Absolut painting onto the shape of the bottle, allowing anyone to bring home their very own Warhol. In 1986, Andy Warhol was the first artist to create an original artwork for Absolut saying, "I love the bottle, I want to do something…" Since then, the Swedish vodka has collaborated with thousands of cutting edge artists and creatives, including Keith Haring, Damien Hirst, – and more recently Spike Jonze, Swedish House Mafia and Lady Gaga. The Warhol edition is original Absolut Vodka in a limited edition that was developed together with The Andy Warhol Foundation for the Visual Arts. The limited edition features approximately four million bottles, which will be distributed world-wide starting in October 2014. A portion of the proceeds will contribute generously to The Andy Warhol Foundation’s endowment from which it distributes grants supporting contemporary art. The Foundation is a non-profit, charitable organization recognized as among the leading funders of contemporary art. Visit warholfoundation.org to learn more.