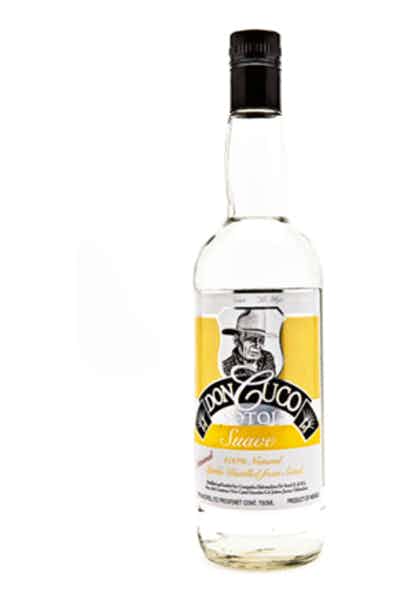 Don Cuco Sotol was the first to export and import sotol. The plant sotol, or dasylirion Wheeleri, is found abundantly in northern Mexico and also in the southwest United States. The Mexican state government is beginning to fund farmers to grow sotol commercially because of its little need for water. Sotol, like whiskey and bourbon, was bootlegged throughout much of the early 20th century. Prior to that, sotol was a popular drink in the early 1900s and has a long history. The oldest distillery can be found in the state of Texas. In Chihuahua, Mexico, 400,000 liters were sold yearly before Prohibition. During Prohibition, sotol became too expensive to produce and faded into a forgotten drink.