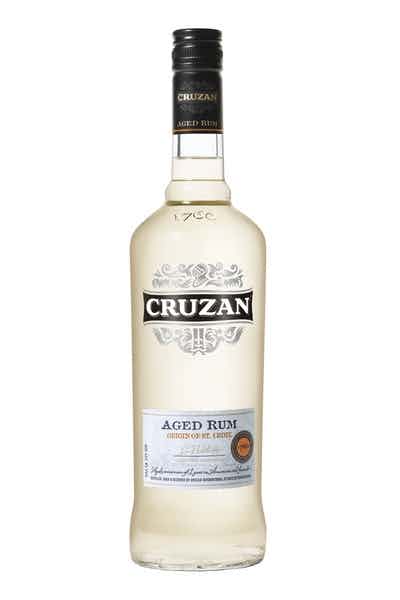 Cruzan® Aged Light Rum is a blend of rums aged one to four years in American oak casks—then treated to a ﬁltration process that brings out the full-bodied taste. The light color resembles that of chardonnay, a distinctive indication of its aging. Exceptionally smooth, this rum offers a dry, clean taste with vanilla overtones and a pleasant finish. It’s smooth enough to sip neat, but shines as the base for most traditional cocktails.

White rum is also called 'silver rum' or 'light rum'. It's a blonde colored rum, either unaged, or aged for about a year, sometimes less, in steel tanks. The tanks give it that notable light color, while maintaining a light body and sweet taste that rum is known for. Light rum is that light color due to its short aging period. The longer rum ages (especially if in a wooden cask) the darker it will become. Light rum is ideal for cocktails like mojitos and piña coladas.
While not all of Barcardís drink catalog is white rum, it's true that Bacardí has a number of white rum products including Superior and their vast amount of flavored white rums.
This will depend on if you have a flavored rum or not. However, similar to other varietals of rum, white rum goes with sodas, fruit juices and tonics. Try a mojito, piña colada or rum and coke to start.
All rum is made from sugarcane products - including white rum. The reason that white rum is clear is due to its shorter aging period, which sometimes occurs is steel tanks.