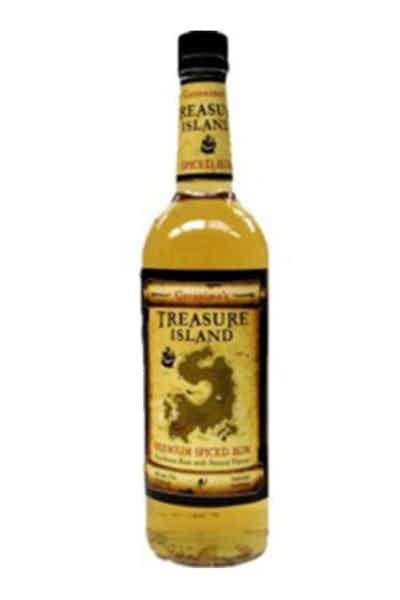 Geronimo's Treasure Island Spiced rum is presumably named for the Apache chief nicknamed Geronimo during the wars against both Mexico and the United States in the 1800s. The label's tag line is Gernonimo's tag line is "Start your own adventure!" In our opinion, this makes it an odd sort of name for a rum since first, rum (made from sugar and not native corn) was brought to the new world by the Europeans and alcohol caused great distress among the native populations and second, the war chief's mythos aside it's hard to describe the various wars and massacres attached to his name as an "adventure." What "treasure island" might be attached to the Apache legend escapes us at this time (the American Southwest being somewhat bereft of islands full of treasure or otherwise).