Then get it delivered in under 60 minutes. Boom, simple. 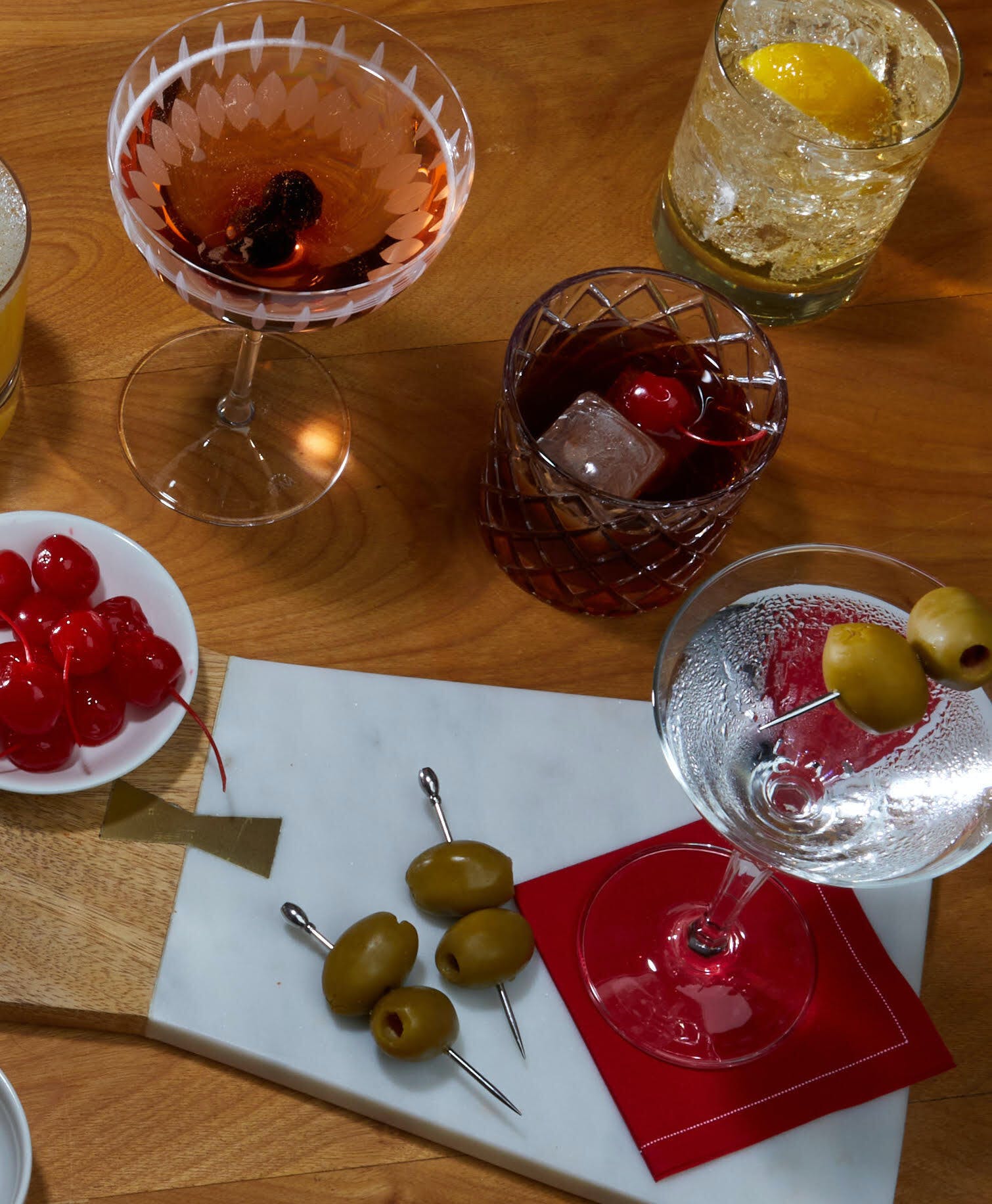 Then get it delivered in under 60 minutes. Boom, simple.

Cooking alcohol over a roaring fire doesn't sound like a good idea, but mezcal liquor wouldn't exist without some brave soul who tried it. Originating in Mexico, it has been a local drink for years but is now gaining popularity abroad.

How is it made?

Mezcal comes from the agave plant. The agave core is cut out, placed in a pit and roasted over charcoal and wood, which is where the traditional smoky flavor comes from. Some entrepreneurial distillers now use ovens to make modernized versions. Whichever process is used, the distilled agave liquor is then aged in oak barrels. Different types of mezcal have different aging timeframes. For example, añejo is aged for a minimum of one year, reposado can be aged for up to one year and joven mezcal is aged for a mere two months at most. Either way, you end up with a deliciously smoky liquor that is perfect on its own or in your favorite cocktail recipes.

Is it the same as tequila?

ARE THERE DIFFERENT VARIETIES?

Absolutely! Mezcal can be created from over 30 varieties of agave, which means it can have different tastes. The most common type of agave used for mezcal is Espadín. Flavor profiles depend on how the agave is cooked but can range from floral to citrus to earthy to fruity. However, all mezcals have a smoky flavor. You'll also notice different flavors based on the age of the mezcal - these all have different names:

Which type should you drink?

If you've never had mezcal before, don't go into it expecting it to be like tequila. Start with an Espadin variety and drink it slowly. Usually, an orange slice and some salt sit on top in the most traditional form of this alcoholic liquor, but mezcal can also be mixed in a cocktail as the liquor of choice. Mezcal isn't made for drinking quickly so take your time sipping, and let the flavors roll over your palate.
Browse Driz for mezcal, or search for Drizly in your city and look for liquor stores on Drizly near you.