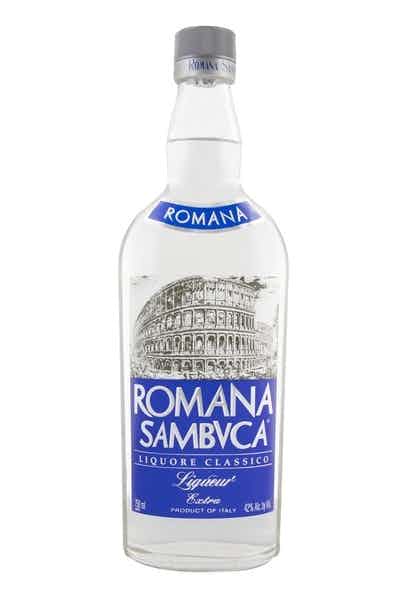 Anise flavor is a distinct taste attributed to anethole, an essential oil that provides the signature black licorice and fennel spiciness you might associate with candies marketed to nursing home residents. While you may not find anise to be especially tasty, it’s an incredibly popular flavor found in cultures worldwide. Interestingly, you can source anethole from either aniseed or star anise, though they are unrelated plants from two entirely different families; aniseed comes from the Pimpinella anisum plant, a species that flourishes in North Africa and the Mediterranean, whereas star anise is the fruit from a tree native to South Asia.
While prominent in many cultures from Mexico and Colombia to Italy and Greece, anise-flavored liqueur is slightly different depending on where it’s made; some rely on a Mediterranean herb called aniseed for the licorice and fennel flavor, while others, like Italy’s best-known anise spirit — sambuca — are actually made with oil from the star anise fruit, a different plant entirely. Anise-flavored liqueur is a category that includes any alcoholic beverage that includes that spicy, black licorice flavoring. Many liqueurs use a distillation process that includes star anise or aniseed, but some, like France’s pastis, actually macerate star anise along with several different herbs to craft their popular aperitif.
The process to make anise liqueur varies dramatically from country to country — the flavor profiles are often altered with the addition of other unique floral and fruit ingredients, including elderflower, dill, wildflowers, nutmeg, clove and berries — though the resulting products maintain their signature licorice and fennel flavor and contain between 25% and 45% ABV. Most anise liqueurs start with a wine grape or other fruit base, though some may begin as a grain-based alcohol. Lebanon’s arak and Greece’s ouzo are distilled with either aniseed or star anise; conversely, France’s pastis and Spain’s chinchón macerate the anise flavors in the wine instead.
Enter a delivery address