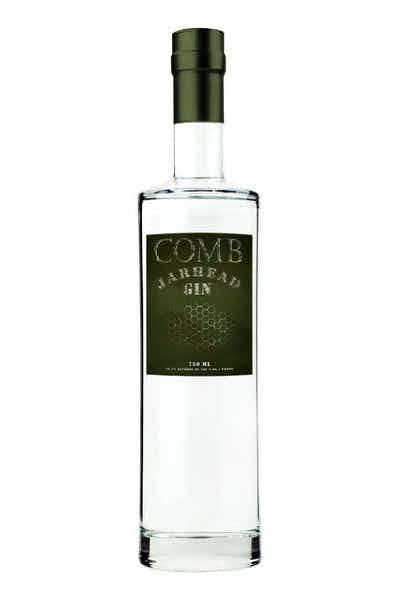 Still The One Comb Jarhead Gin

Back in February 2011, Ed Tiedge, a former Marine and the master distiller at StilltheOne Distillery, was busy putting the finishing touches on another run of Comb 9 Gin when his phone rang. On the line was a volunteer from the Wounded Warrior Project, asking him to donate some of his gin for an auction to benefit wounded soldiers. Ed agreed without hesitation, before realizing he could do a whole lot better. Rather than just donate a few bottles of the gin he had on hand, Ed turned back to his copper pot still and got to work on an entirely new gin that would serve as a tribute to the injured troops. When he had finished, he was left with a case of twelve bottles of new gin: Comb Jarhead Gin, named as a nod to the Marines, with whom he so proudly served.

View all products by Still The One DistilleryCalifornia Residents: Click here for Proposition 65 WARNING