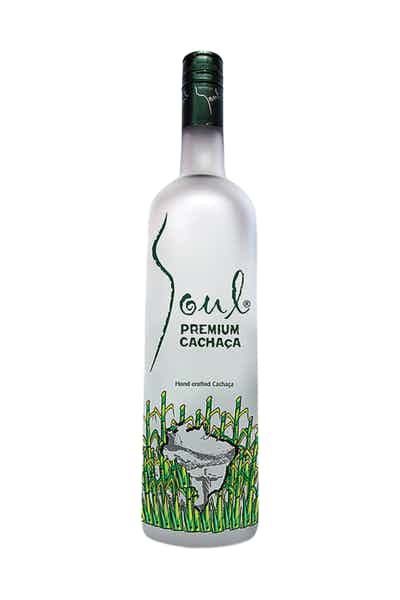 Soul® Premium Cachaça has a history of making on of the finest artisan cachaça in the world. Using only the finest natural cane sugar from the heart of Brazil. Soul® Premium Cachaça uses only the freshest natural cane and contains no additives or preservatives, and is gluten free. Perfect for cocktails, particularly the Classic Caipirinha, as well as bartenders creative creations and twits on any classic cocktail. With strict production standards, extensive quality control, and and using proven traditional techniques, Soul® has become one of the most recognized premium cachaça. Such accreditation include a 92 Point Rating by Wine Enthusiast Magazine, 93 Point Rating by The Tasting Panel Magazine, and Double Gold Medal by the New York Wine & Spirits Competition.