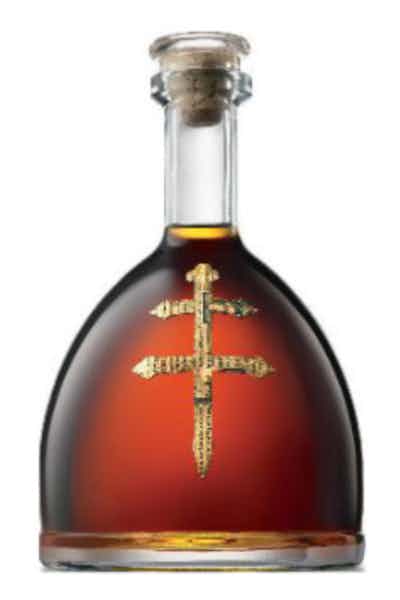 Naturally aged for at least four and a half years, the bold and full-bodied blend of D’USSÉ VSOP Cognac is made from a selection of the finest eaux-de-vie, including some that were carefully matured in the cellars of the Château de Cognac. The result is a uniquely powerful Cognac that begins with bold intensity and finishes pleasantly smooth and balanced. Enjoy neat, on the rocks and in exquisite cocktail offerings. On the nose, it reveals a powerful bouquet, rich in woody notes layered with touches of cinnamon and floral notes. Distinctive and unexpectedly smooth, each taste unveils hints of spices and almonds with dried fruits and undertones of honey as the grand finale.