The story of Johnnie Walker began in 1819 in the town of Kilmarknock, where grocery merchant John Walker ran his shop. In those days, most single malts had an inconsistent taste, so John Walker started blending them together to offer whisky with a reliable flavor. Proving to be a popular addition to the inventory, John Walker’s legacy continued when he passed the business to his son Alexander.

In 1867, Alexander Walker launched ‘Old Highland Whisky,’ Johnnie Walker’s first commercial blend. Alexander engaged ships’ captains to distribute his whisky around the globe. Under the leadership of Alexander Walker’s sons, the iconic range continued to grow and today, the persevering spirit of John Walker’s legacy has been embraced everywhere.

Johnnie Walker Black Label is created with 40 grain and malt whiskies, all aged in the finest casks for at least 12 years and then masterfully blended. With layers of rich vanilla, fresh and dried fruit and a smoky finish, this exceptional blend makes for a truly thoughtful gift. 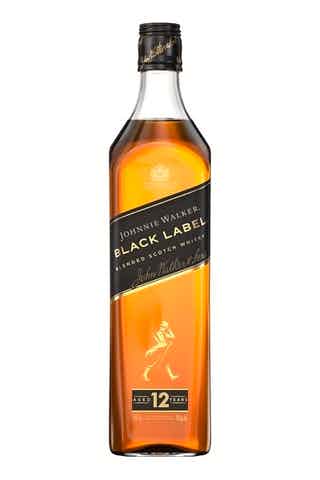 Crafted with up to 35 grain and malt whiskies, Johnnie Walker Red Label Whisky boasts vibrant, balanced notes of cinnamon, pepper spice and fresh fruit. With its bold, distinctive flavor, the universal appeal of this highly versatile whisky is sure to delight as a gift. 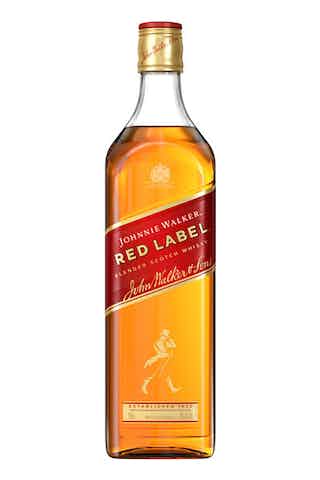 A rare and unrivaled masterpiece

Nothing says “gift” quite like this exquisite blend. Made from some of Scotland's rarest and most exceptional Scotch whiskies, Johnnie Walker Blue Label Whisky offers intense notes of dried fruit, dark chocolate and rich spice. 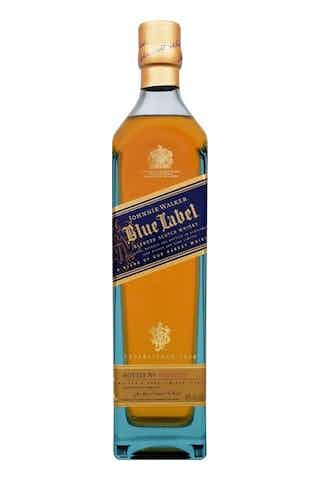 Savor the bright, tart taste of a classic cocktail.

Indulge your senses in the intense, rich flavors of Johnnie Walker Blue Label.