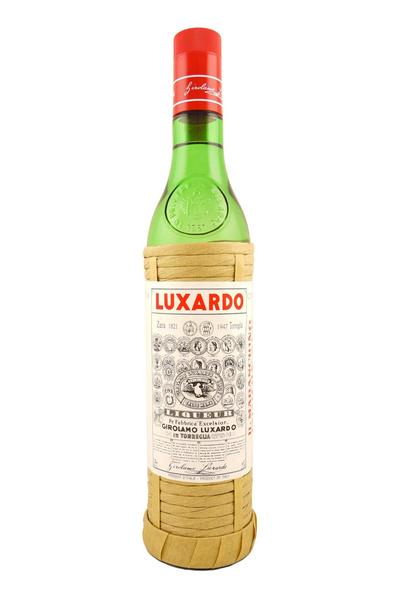 First appearing in The Savoy Cocktail Book in 1930 by Harry Craddock, the Blood and Sand cocktail has a bit of a mysterious past. It is supposedly named after the famous 1922 bullfighter silent film of the same name from the early Hollywood era. Due to the unique ingredients, all of equal parts, this cocktail provides a diverse yet nuanced flavor. Similar to the dance of a bullfighter in the ring, this cocktail will surprise and delight with its sweet, yet bitter, flavors.

The Green Chartreuse gives this cocktail a wonderful herby black licorice flavor that coats the palate and the sweet vermouth pulls in a matching warm sweetness. Depending on the kind of Irish Whiskey you use it'll either add more sweetness (blends) or an earthy aspect (single malts/pot still) that adds another dimension to the cocktail, giving it a bit more depth.

The Gin Sling is a classic cocktail with just the right amount of bitters to go down smooth. This is the perfect drink to class up a happy hour in your home!

If you're looking for the ultimate easy-sipping summer cocktail, this is the one for you. Essentially "summer in a glass", this drink is visually stunning, refreshing and pairs incredibly well with a sunny day.