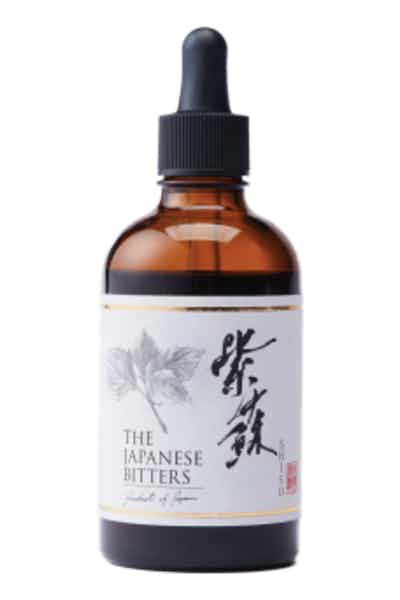 Creator, Yuki Yamazaki, formed his vision for a line of Japanese bitters after making cocktails during a charity event at the Japanese Embassy in Toronto in 2011. The drinks were so popular, and guest’s interest in classic Japanese flavors so piqued, that he immediately started planning a larger-scale production. In 2015, Yamazaki travelled to the Herman Jansen distillery in the Netherlands to learn more about distillation. Upon his return to Japan, he implemented what he had learned and spent a following two years perfecting his Shiso, Yuzu, and Umami bitters.