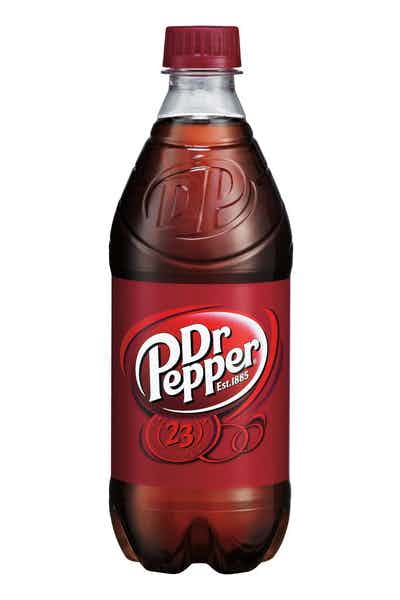 Dr Pepper is a carbonated soft drink marketed as having a unique flavor. The drink was created in the 1880s by Charles Alderton in Waco, Texas and first served around 1885. Dr Pepper was first nationally marketed in the United States in 1904, and is now also sold in Europe, Asia, Canada, Mexico, Australia, New Zealand (as an imported drink), South Africa (also as an imported drink), and South America. Variants include a version without high fructose corn syrup, Diet Dr Pepper, as well as a line of additional flavors, first introduced in the 2000s.