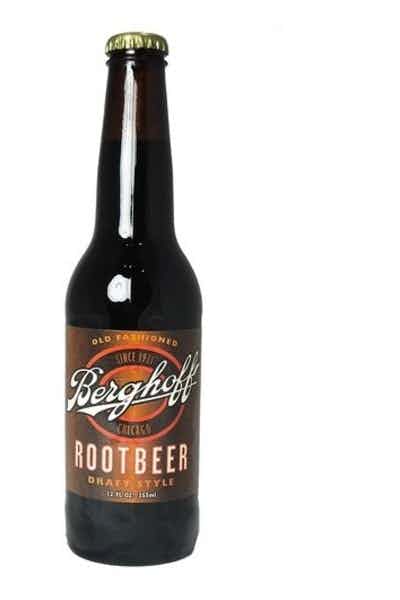 During prohibition times, Berghoff offered a draft style soft drink known as “Bergo,” which tasted very similar to root beer. When prohibition ended, Berghoff kept the Bergo tradition alive by introducing their Root Beer Soda. For over 75 years, Berghoff has offered their root beer in bottle form. With a cream style taste reminiscent of the first half of the 20th century, this is any Root Beer enthusiasts dream.