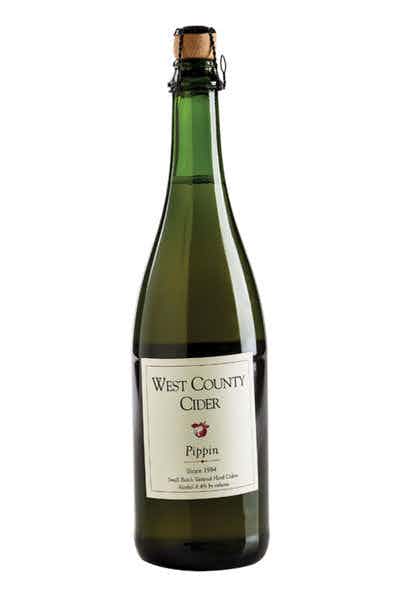 First an explanation. Tremletts Bitter and Yarlington Mill are classic English bittersweets. They were high on the list of apples recommended to us in the early 1080's by R.R. Williams of the Long Ashton Cider Research Station in England. We found scion wood in the (then) reference orchard at Geneva, NY in a bloc of European cider varieties from the early 1900’s. We tried them, liked them, and have made a succession of plantings, the last in 2004. These apples make a lovely cider, bringing notes of bright fruit and tartness. Now, tartness isn’t something you find in a bittersweet apple, and terroir doesn’t explain such a massive difference. Well-informed sources have told us that our Yarlington Mill and Tremletts do not look like their namesakes, nor resemble any European cider apple. Our guess is that they are really seedlings - that the graft of scion-to-seedling didn’t take, and the rootstock became the tree. In the early 1900's, most grafting was done onto seedlings. Seedlings are unnamed varieties grown from apple seeds (pippins). Their fruit rarely resembles that of the parent trees nor of each other. The tastes vary wildly, but frequently make good cider. John Chapman (Johnny Appleseed) grew seedlings in his nurseries for the early settlers. Settlers used these young apple trees to establish their land claims and to make cider. Trees that produced worthy fruit were propagated and often named “Pippin”. Until two years ago we called this cider “Tremlett’s."