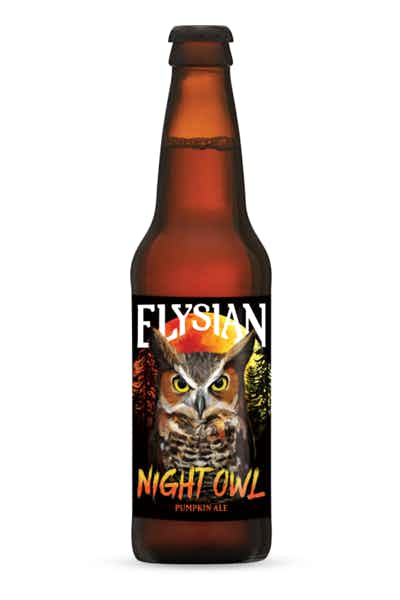 The term “specialty beer” comprises that wide class of experimental brews that sit outside the normal gamut of beer-dom. They may be regular beers (like stout, pale ale or porter) with some creative brewing techniques and perhaps some new flavors to boot. Other specialty beers might be made from strange things like fermented foods. A way that it’s defined among particularly loyal drinkers is simply “beer with taste” (forgive the snarky tone — they simply mean that it’s beer with flavor added. Note that specialty beer typically uses top fermentation, which allows for more flavors and additives. Then there are the alternatives to beer: things like hard seltzers, hard kombuchas and more.
Specialty beers can taste like a wide range of things since they’re often made in the classic style and then given a twist to add new flavors. They may be citrus-infused IPAs, strawberry blonde ales, winter spice beers and so on. You can also opt for beer alternatives. These include drinks like hard seltzer, which is simply carbonated water with flavors and alcohol added — a drink that’s becoming increasingly popular today. There are also hard kombuchas, spice/herb/vegetable beer, hard soda, hard lemonade and more.
Specialty beer covers a wide range of different beer types, and alcohol by volume (ABV) ratings can vary accordingly. ABV can range from 4% or lower in lighter beers up to 12% and higher in higher-gravity beers. In alternatives to beer, you can find ABV ratings with a similarly broad range. Most hard seltzers hover between 4% and 6% ABV but sometimes spike up to the 12% mark. The same is true of hard kombucha, which can be as low as 3% but can reach up to 8%.
Specialty beers and beer alternatives can pair well with practically anything. If you’re drinking a beer that’s reminiscent of a light lager or wheat beer, don’t be afraid to pair it with spicy food, salads, burgers and fruity desserts. Heavier, stronger specialty beers may go well with fares like Mexican food, barbeque and steak. Beer alternatives like hard seltzer pair well with food that tastes great with lime and other acidities, such as shrimp, calamari, fried fish and tossed salads.
Let’s be honest: specialty beer and alternatives cover a lot of ground. We’re talking everything from seasonal Sam Adams to hard seltzer, crunchy granola-loving hard kombucha to fruit beers and beyond. If you need one glass to serve them all, you could do a lot worse than the American Pint Glass. It’s not glamorous, of course, but by Jove, it gets the job done without complaint. This glass holds around 16 oz. of beer and is a go-to for everything from lagers to stouts, seltzers to honey beer.
Specialty beers and their alternatives can have calorie and carb counts that run the spread of possibilities. Let’s start with the average calorie/carb count for a glass of beer: your average 12 oz. glass contains 150 calories and 13 grams of carbs. If you’re drinking a specialty beer that’s on the heavier side, it might contain over 300 calories and 25 grams of carbs; a hard seltzer, by contrast, is one of the lightest alcoholic offerings around, with ≤100 calories and 2 grams of carbs per serving.
Enter a delivery address