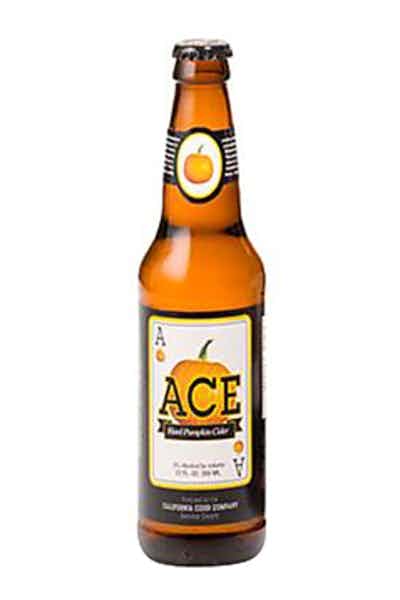 We realize that the cider industry in the United States has been weakened in the past by some poor quality ciders on the market and some consumers have been turned off. Now is the time to try something new and exciting to drink! ACE Ciders are great refreshment, chilled on their own and elegant enough to bring to the dinner table, pour in your favorite glass and have with a variety of meals. Rotating seasonal series - product availability may differ from the image shown, and varies based on brewery production and retailer inventory. Please contact customer support with any questions.

The simplest definition of beer is this: it’s a beverage made of fermented cereal grains. Let’s go into a bit more detail, though. Beer consists of a minimum of four ingredients. The first is grain (usually malted barley, but other grains can be used), followed by hops (which cover a huge number of different types), water, and yeast. Lager is a type of beer that’s made in colder temperatures (between 35º and 50º F) with bottom-fermenting yeast, while ale is the other main category — it’s made in warmer temps between 60º and 70º F with top-fermenting yeast.
Beer can have a huge range of flavors, ranging from the heavy lifters like hoppiness and breadiness to more subtle notes like chocolate, caramel, fruit or other tastes. Beer runs the gamut of flavor. You can find beer that’s sweet, beer that’s sour, beer that’s bitter — you can even find beer that’s spicy (looking at you, chili beer). Things affecting the flavor of beer include the storage process (canning vs. bottling vs. keg), manufacturer, age and ingredients. One of the reasons beer is so wildly popular is the sheer variety of flavors it can have.
Beer can also have a large range of alcohol by volume (ABV) contents. In the United States, you can expect your average 12 oz. glass of regular beer to contain about 14 grams of alcohol, giving it an ABV of around 5%. That’s the same amount of alcohol as 5 oz. of wine (at 12% ABV) or 1.5 oz. of distilled spirits (at 40% ABV). However, beers can range from 0% (for non-alcoholic beers) to 30-40% ABV, depending on the type of beer.
Just as beers have many different flavors, they also have many different pairings. If you’re drinking a light lager, complement it with standard fare like burgers, salads and spicy food like hot wings. That spicy food will also go well with wheat beers (as will fruity dishes like desserts). The bitter hoppiness of an India pale ale (IPA) will go well with barbecue, steak and Mexican cuisine. When you get into amber ales and dark lagers, go for the heavier stuff: pizza, burgers, fried food, smoked pork, burgers or stews. Brown ales are splendid with finer things like fish, sushi and sausage.
Beers are so wildly different from one another that they require a wide range of glasses. If you had to choose just one glass to rule them all, it would be the American pint glass. But don’t limit yourself to this one glass. Also try the imperial pint glass (great for IPA, brown ales and Scotch ales), the tulip glass (for barleywine and Belgian strong and dark ales), the pilsner glass (for witbier, Vienna lager and of course Pilsner) and the goblet or stout glass (for stout, Dubbe and Belgian IPA).
You can expect your normal 12 oz. glass of beer to have about 150 calories and 13 grams of carbs. That’s for a beer with around 4% alcohol by volume (ABV), equating to around 14 grams of alcohol in the glass. However, you can find a good spread of calorie and carb counts across the beer spectrum: light beers like Michelob Ultra and Corona Premier have under 100 calories and less than 3 grams of carbs, while others may have upwards of 300 calories and 30 carbs per glass.
Enter a delivery address