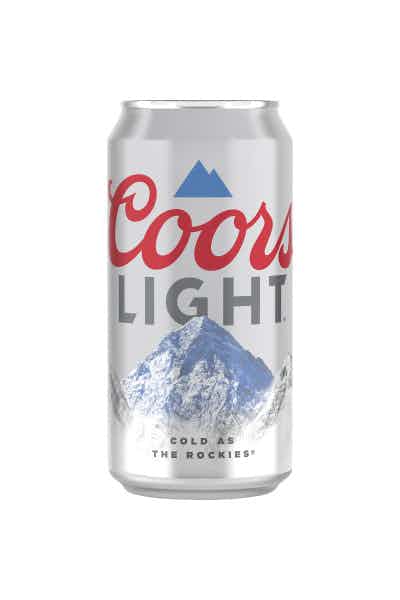 Brisk and satisfying with a subtle sweetness and malty refreshment, Coors Banquet Lager Beer is a golden lager beer with 5% ABV. This American lager is a sessionable golden beer with an inviting aroma of freshly baked bread and understated hints of banana and pear complemented by an effervescent mouthfeel and a crisp finish. With a sturdy balance, this canned beer provides the perfect adult beverage for tailgating, barbecues, fishing trips, garage tinkering, camping, and outdoor exploring. Coors' commitment to quality is unwavering, from brewing with only 100% Rocky Mountain water and ingredients like high country Moravian barley to malting in-house to ensure consistency from grain to glass. Pair Coors beer cans with everyday favorite fare such as burgers, barbecue, and wings. Coors Banquet is the result of conviction and tradition that can be traced back more than 140 years.Pale Lager BeerInitial malty sweetness with subtle notes of banana and pearPale Lager Beer

Americans can’t seem to get enough of light beers; unsurprisingly, the light (sometimes spelled “lite”) versions of some of the best-known brands in the U.S. frequently top the country’s top ten list for best-selling brews. Generally speaking, the “light” modifier that follows many of these uber-popular brands is indicative of lower alcohol content, and Coors Light is no exception. This Rocky Mountain favorite has an ABV of just 4.2%. Because the alcohol content is directly related to its calories, Coors Light has the additional appeal of just 102 calories per 12-ounce can.
The Coors marketing team would have you believe that Coors Light isn’t a beer but a carefully bottled elixir that melts down the mountainside from the Rockies. Nonetheless, Coors Light is, in fact, an American-style light lager. Coors Light’s recipe features American-grown barley malt, corn syrup (because what’s more American than corn?), and lager yeasts — lager yeasts are a bottom-fermenting strain that contributes to the crisp finish of this style of beer. The result is a super refreshing, easy-to-drink, mild-flavored brew with uniquely low alcohol content and calorie count.
Coors Original lager (also called Coors Banquet beer) and Coors Light have a lot in common: obviously, both are made by the Molson Coors Beverage Company and rely on the same ingredients (American-grown Moravian Barley, water from the Rocky Mountains, corn syrup, and hop extract). Truthfully, the main difference is the alcohol content and calories. Coors Original lager has an ABV of 5% and 147 calories per can, whereas the same serving of Coors Light is just 4.2% ABV and 102 calories. Flavor-wise, you’ll likely notice that the Coors Original lager has a fuller, sweeter flavor than its lighter cousin.
Coors Light is an excellent gift, especially if you’re headed to a daytime tailgate or perhaps a BYOB neighborhood barbecue — the 4.2% ABV and low calories make Coors Lights a great choice for an afternoon event. You really can’t go wrong when you choose Coors Light. It’s easy to drink and ultra-refreshing, and you can find this mega-brand anywhere. For your next big get-together, you can even purchase the convenient 36-pack. 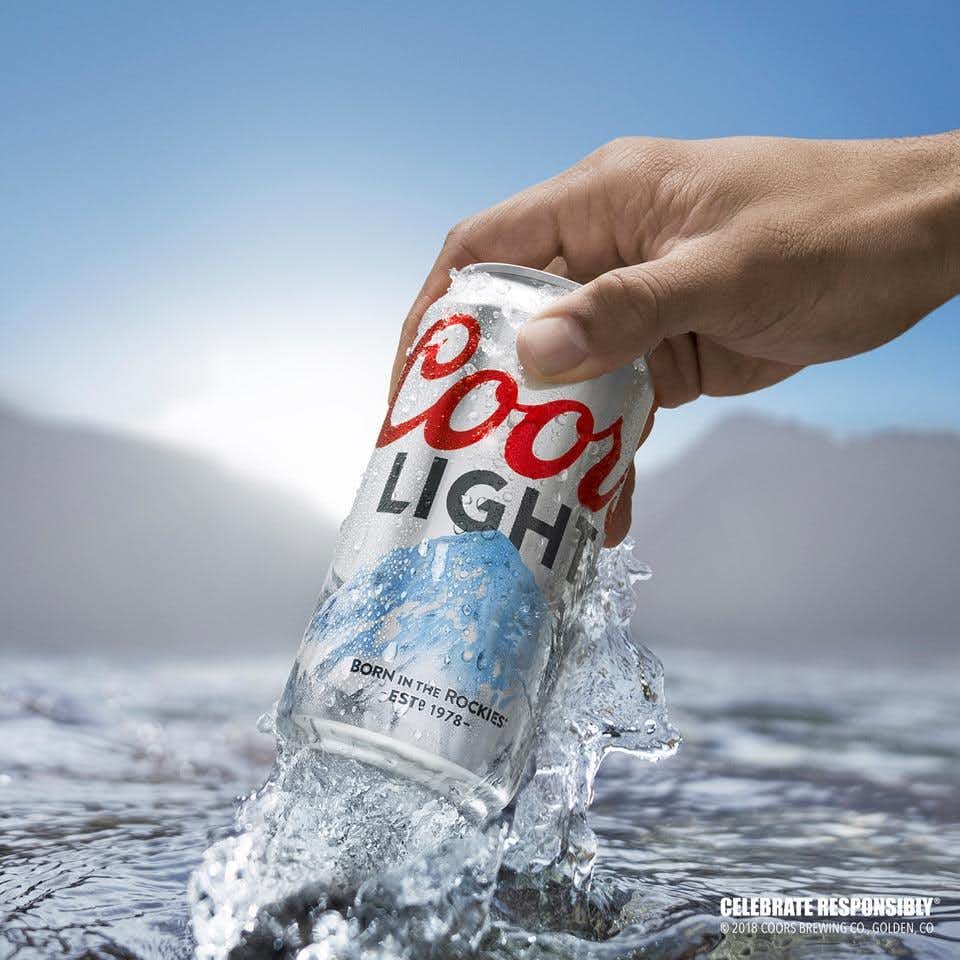 For those who thirst for more, we are The World's Most Refreshing Beer.

Check Out The World's Most Refreshing Beer