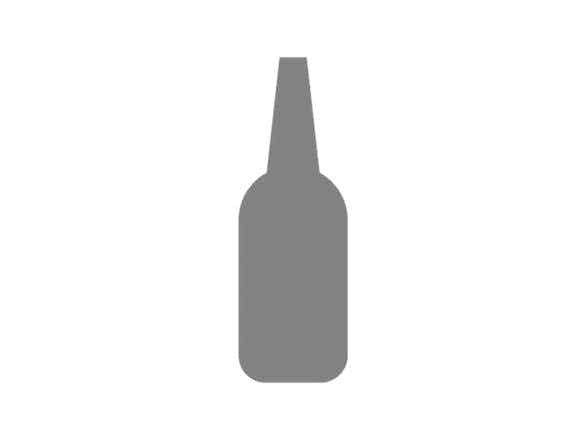 Märzen (Mayrt-zen) was historically brewed in Bavaria from March through the end of October. It was brewed dark and strong, using dark roasted Munich and caramelized Munich malt to help cover up flavor changes from the lack of refrigeration (ice in those days) used to keep the beers cold in the cellars during the warm summer months. It was also the beer served at the Original Oktoberfest celebration, which originated as a wedding reception for the King Ludwig I and Maria Theresa. Bavaria was a very poor country and had little cause for celebration, so the King and Queen invited the entire population of Bavaria to the reception. They showed up that year and every year thereafter, and the event evolved into the modern day Oktoberfest. Gordon Biersch Märzen accentuates the flavors of the dark roasted imported malted barley and exhibits a caramel malt aftertaste, while downplaying the hop level.