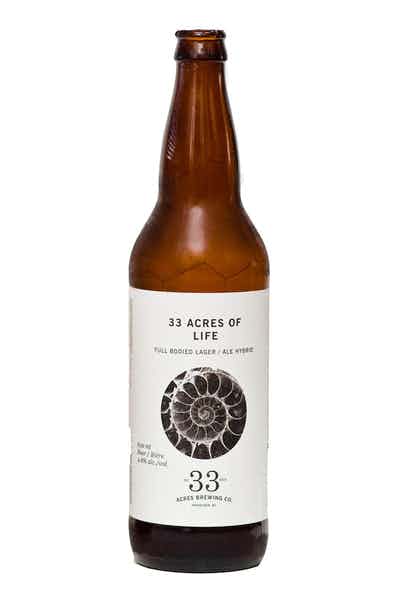 Rooted in West Coast convictions of resourcefulness and persistence, the California Common was born out of the Gold Rush of 1848. Even back when brewing equipment was scarce beer enthusiasts were unwilling to put their craft on hold. Making do with less, inventive brewing techniques led to the creation of a hybrid lager and ale. Out of necessity the brewmasters became partial to using the Pacific air as a cooling system and sourced hops locally. So it goes, this beer came to be apart of the cultural identity among the working class in the late 19th century. This style was widely known to satisfy an insatiable thirst after a long day of work as they built the foundations for life in the West as it stands today. Distinguished in breweries at the time by using copious amounts of local hops and very high carbonation. Traversing a little further North here in wooded British Columbia our beer serves the very same purpose. Easy on the alcohol content and weighing in on taste for a complete balance. Utilizing Northern Brewer hops lends a hint of evergreen traditional to style. A fruit like quality is created by fermenting the lager at ale temperatures. Gaining a complex taste through subtle approach; hints at a full-bodied ale yet retains a crisp finish.