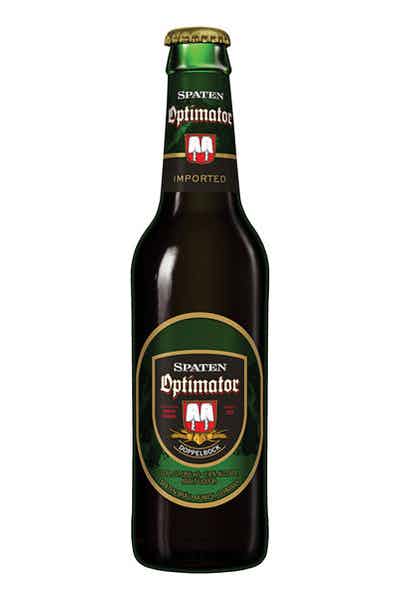 Maibock – AKA heller bock or helles bock – is a helles lager brewed to bock strength. This mean it tends to have a higher ABV than other helles lagers, but it's lighter in color than other bocks and has a heavier hop kick to balance out the malt.
Maibock is actually a lager, not an ale. It's got a higher ABV and more of a hoppy kick than many lagers - this similarity to many popular ales may be the source of the confusion!
Maibock literally means "May beer," as in the beer you drink during springtime as you transition away from heavier, sweeter, maltier beers that are popular during the colder months, to lighter hoppier beers you'll want to drink in the summer.
Enter a delivery address